Emblematic pioneered walk-around virtual reality with the first ever VR documentary, Hunger in L.A., which premiered at the Sundance Film Festival in 2012 as part of the New Frontier program. 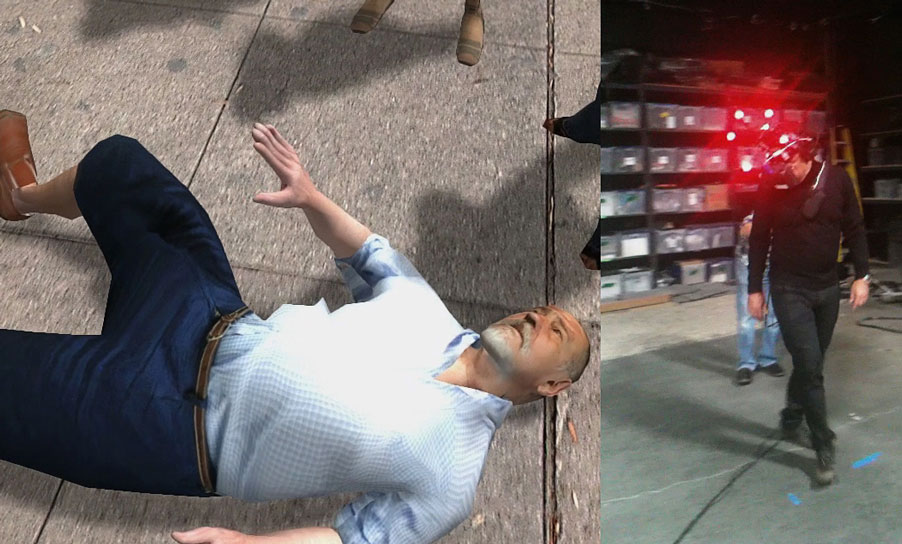 Hunger is based on real audio of an incident at a food bank outside the First Unitarian Church in downtown Los Angeles: a diabetic man waiting on line collapsed when his blood sugar level dropped too low, and an ambulance had to be called. Emblematic Founder Nonny De la Peña was inspired to recreate the event in VR, using animated figures to represent the participants 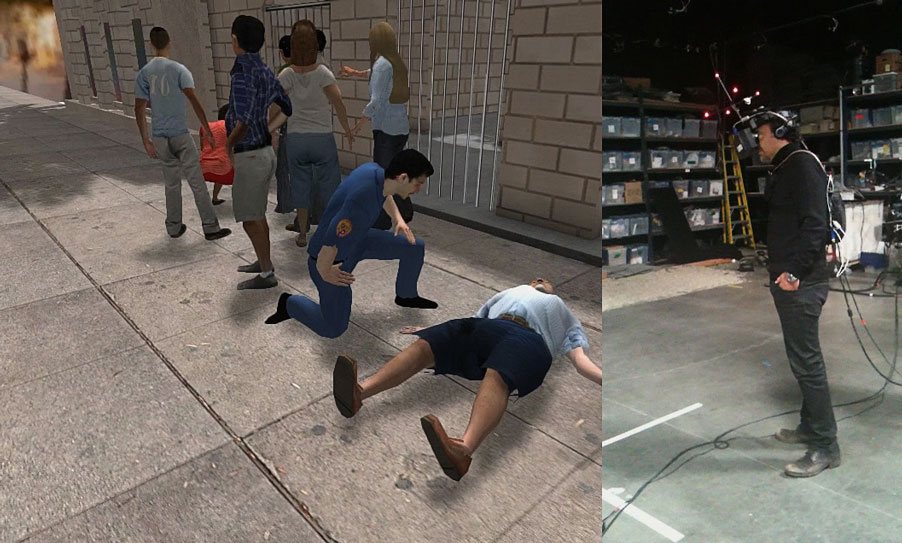 The piece led Fast Company to name de la Peña  "One of the People Who Made The World More Creative." 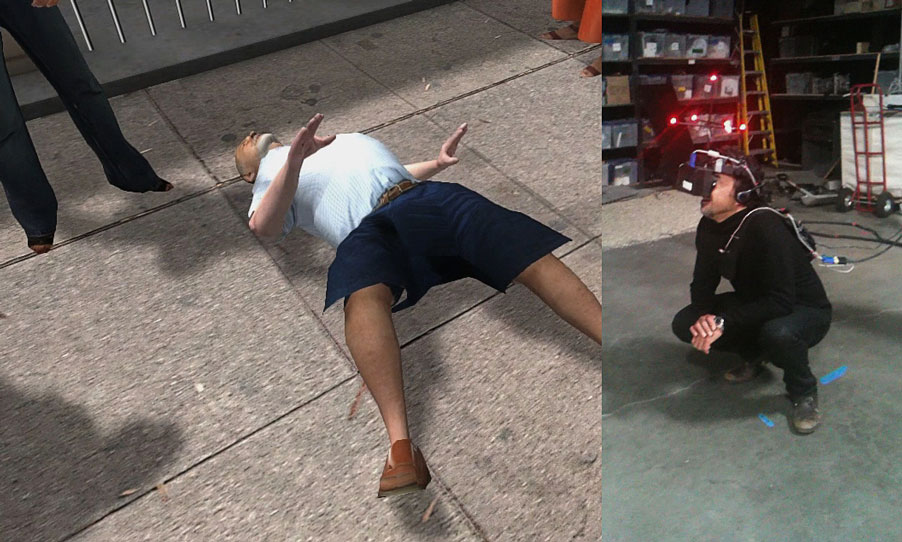 The headset used to show Hunger at Sundance was built at USC by Mark Bolas, Palmer Luckey, Thai Phan and Evan Suma, and was the first iteration of what would become the Oculus Rift.